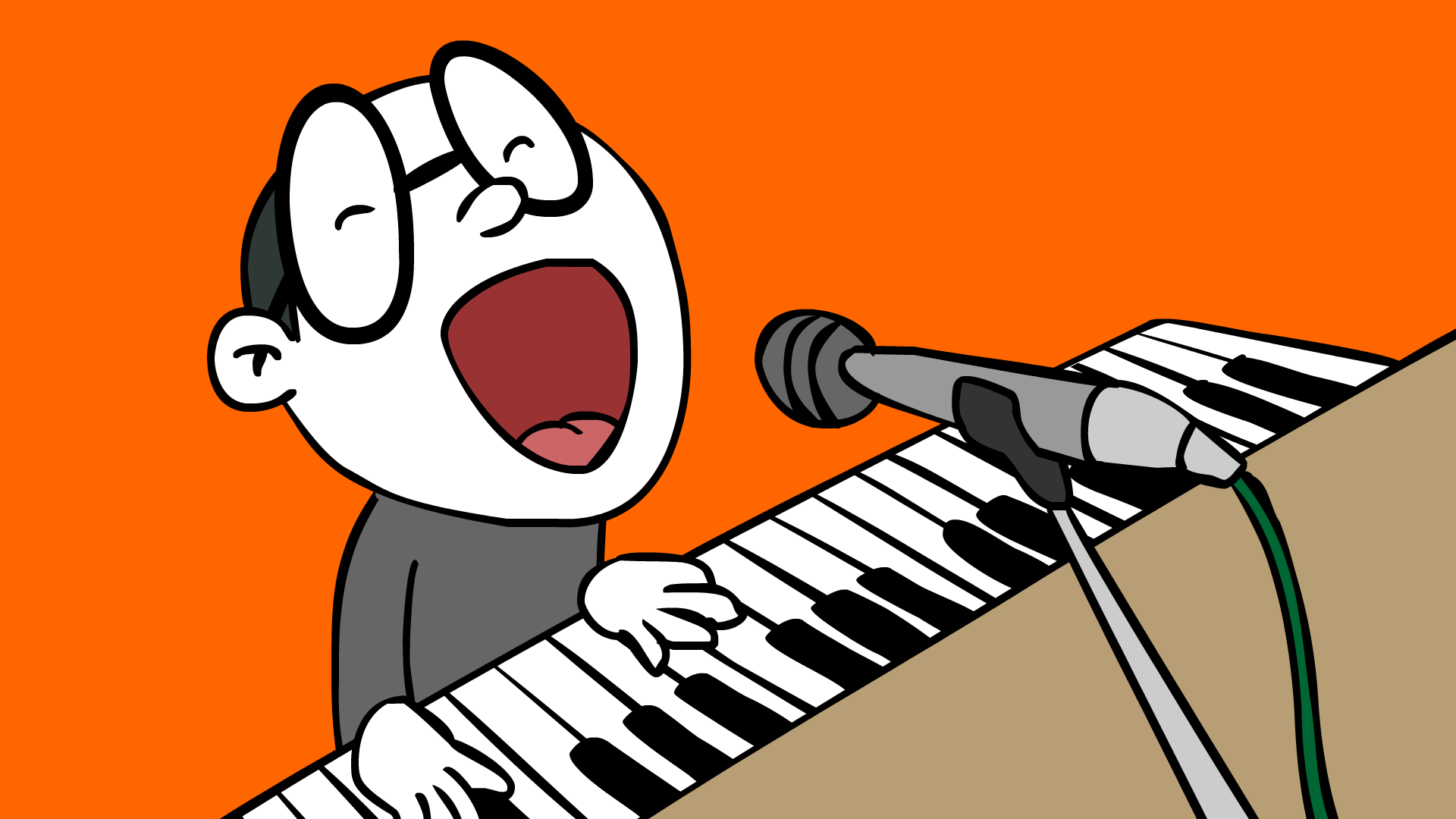 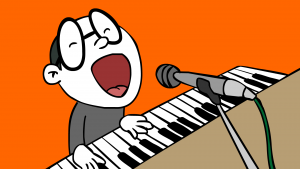 Fear makes you hide and lock yourself in while locking others out. It alerts you to switch into a defensive mode, ready to attack if necessary. And while – in certain situations – the right amount of fear for sure is a healthy thing: Fear can also be your worst advisor,  your worst enemy.

In the wake of this collective fear false prophets are rising in countries worldwide, seeking their way to power by fueling peoples fears and encouraging anger and hatred. They use language never used before in public offices and parlaments. They aim to build walls and fences – literally, as well as in our heads. They try to limit the freedom of their own residents for a seemingly increased security that – in reality – no one is able  to guarantee.

I believe that isolated and alone we are nothing. Only together we can achieve magical things. No matter what race we are, what language we speak or where and when we were born.

All these thoughts formed a vision in my head, the vision of an international collaboration: Music is a universal language. A language that speaks to everyone on this planet. A language that brings us all together. So, I would send one basic musical idea – a skeleton of a song – on a journey around the world. One musician after another would use it as an inspiration, dress it up using his/her musicality, skills, wisdom, cultural background and send it on to the next musician…

After a few discrete journeys, all starting right here in Munich, Germany, we are for sure about to hear a bunch of very magic and unique songs, all spawned by the same skeleton.

Do I think that music can change the world? I doubt it. But music can be a messenger. I strongly believe that we are strongest, when we stick together. No matter our heritage. So this project is to be a beacon for tolerance.

Let’s approach each other with curiosity instead of fear. Let’s keep our guards down and discuss ideas openly. Let’s be respectful again and listen to what others have to say without suspicions. Let’s stop hatred based on our biases. Let’s try walking in other peoples shoes for some time again, figuratively speaking.

After contemplating for a considerable amount of time I finally shared my thoughts concerning this project with my friend Jerry Marotta to get his opinion. It only took a few minutes of skyping and all sorts of ideas flew back and forth. In the end we decided to chair this thing together.

Let the journeys of a skeleton begin …

alex sebastian is an independent songwriter, musician and producer, based in Munich Germany. In January 2018 he released his album blackstar’s ascending featuring international musicians. He runs regular open mic sessions in Munich, books programs and creates music shows within local festivals and is the founder of Munich’s first song slam.